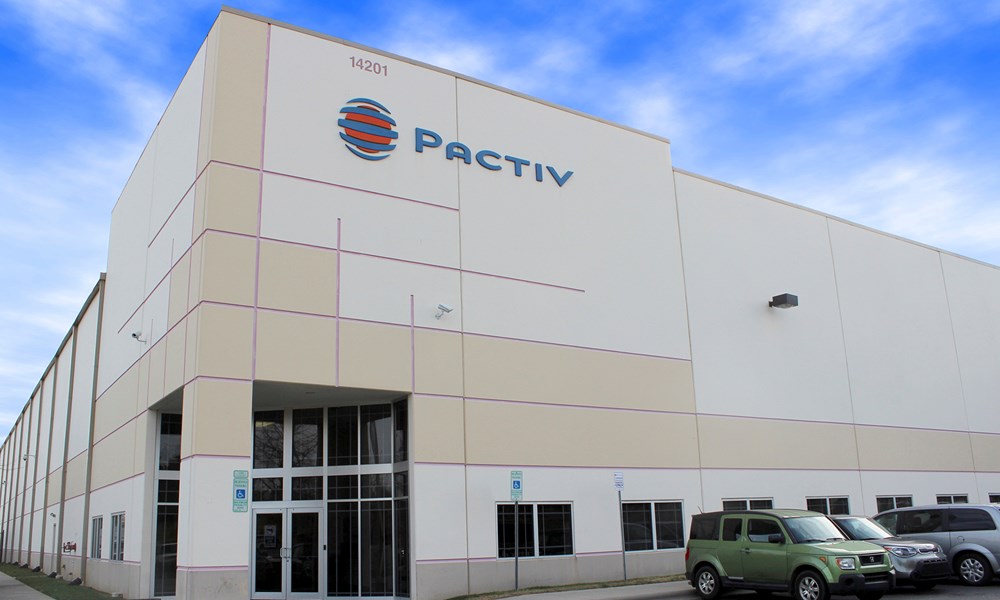 Graycor Construction is pleased to announce that its Southeast Division has completed the design-build construction of a 324,480-square-foot manufacturing and distribution center expansion for food packaging company Pactiv, LLC at 14201 Meacham Farm Drive in Huntersville, NC. Owned by Prairie Brookwood LLC, the 24/7 facility is leased by Pactiv, LLC and remained fully operational during the expansion which has more than doubled the building size. Graycor worked with Prairie Brookwood, Pactiv and architect Bergmann Associates to overcome several site issues to complete the project on time and save about $1 million in material import and hauling costs.

“The expansion of our Huntersville facility is exciting. It allows us to optimize our operations through effective and efficient storage of our products and moreover, fulfill customer demands with enhanced quality and speed to market,” said John McGrath, Pactiv President & CEO.

During the preconstruction phase, the Graycor team performed site analysis that revealed two major issues which would have incurred significant costs to the Owner. The first issue was the existing site topography requiring approximately 145,000 cubic yards of dirt to stabilize the ground to make it suitable for construction. Through collaboration, the project team devised a plan to create a 20-acre detention pond, using the dirt to fill in the remaining acreage rather than importing material. They also planned their construction schedule to work around the many rainy days they anticipated during the North Carolina spring. As a result, the project completed on schedule, less than one year after breaking ground.

“Graycor is honored to have been a part of this strategic development for Prairie Brookwood and Pactiv,” says Scott Skala, Vice President of Graycor. “All stakeholders worked together seamlessly to tackle the challenges of this project and the result is a facility that has increased the plant’s production capability.”

Built more than a decade ago, the Pactiv facility is the first building in Commerce Station Park, a public private partnership between the towns of Cornelius, Davidson and Huntersville and the developer Prairie Brookwood. The partnership hopes to expand the business park in the near future.

Nationally, Graycor represents more than 97 years of building experience and employs more than 1,500 construction experts and craftspeople. For more than a decade, Graycor’s Southeast Division has achieved an extensive portfolio of manufacturing and distribution center project for clients including ALDI, Inc., Volkswagen, BMW, Toyota, Bosch, FedEx Ground and Polyplex, just to name a few.